Discover some of the latest products in the lighting industry 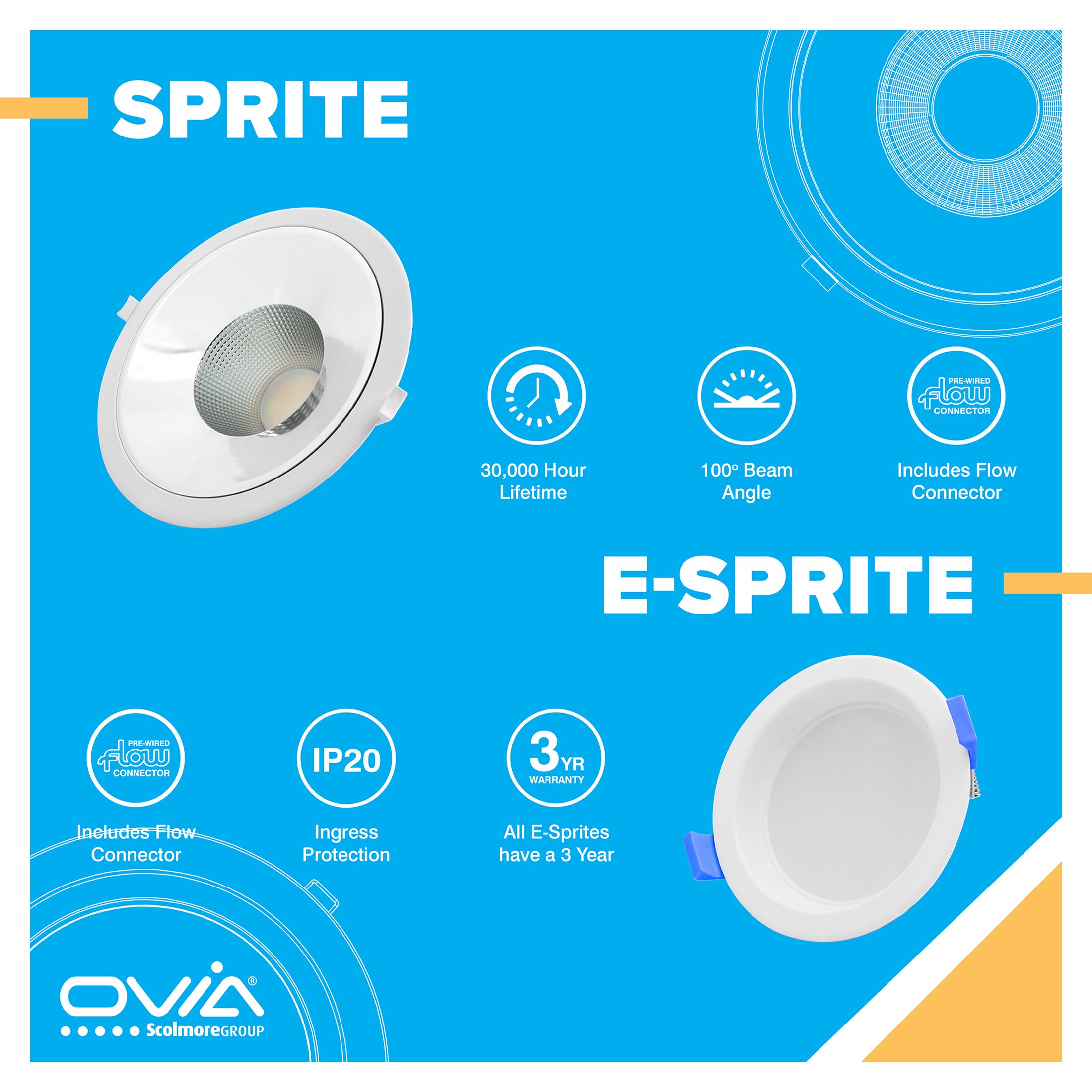 Sprite is a range of recessed TRIAC dimmable LED downlights with CTA switch from Ovia. These IP54-rated aluminium downlights are supplied with TRIAC dimmable drivers which are pre-wired with a Fast Fit Flow connector or 3-in-1 multi-function dimming option for quick and easier installation.  There are four sizes available – 3”, 5”, 6” and 8” diameter – and a choice of 10W, 13W, 18W, 25W and 35W versions, to cover a wide range of installation types and requirements.

The E-Sprite range of recessed LED downlights with CTA switch are eco commercial downlights that are available in 9W, 15W, 25W or 30W. These IP20 rated downlights are supplied with a CTA switch as standard and are pre-wired with a Fast Fit Flow connector or 3-in-1 multi-function dimming option for quick and easier installation. Watch the video here: https://youtu.be/UlmTiqEemc8. 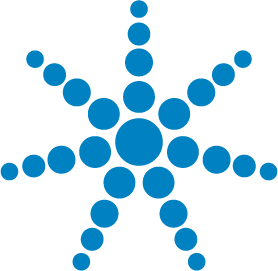 Pharos Architectural Controls is an award-winning British manufacturer of dynamic lighting control solutions for architecture and other specialist industries. Our products are highly flexible, versatile and powerful, and trusted to run day and night illuminating iconic installations around the world – from international landmarks and historic architecture to theme parks, airports, stadiums, bridges, shopping malls, art installations, and more. 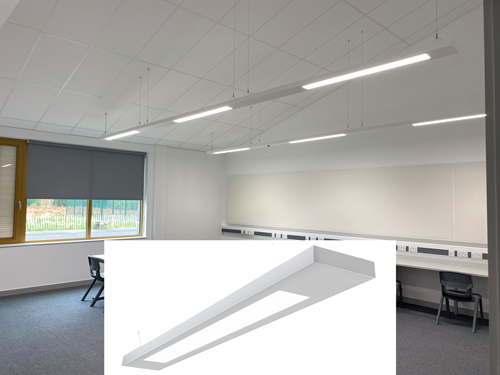 MID Lighting’s Space2X suspended luminaire was recently installed in the classrooms of a North London school.

The Space2X is a slim extruded luminaire which is available in modular or continuous lengths making it ideal for through wiring and the inclusion of presence and daylight sensors.

The luminaire can be supplied with a range of highly efficient optics including UGR Microprismatic and opal diffusers. A Direct/Indirect version is also available.

Control gear options include wireless, DALI and standard drivers. Emergency maintained, Self Test, Addressable and Wireless can also be supplied. 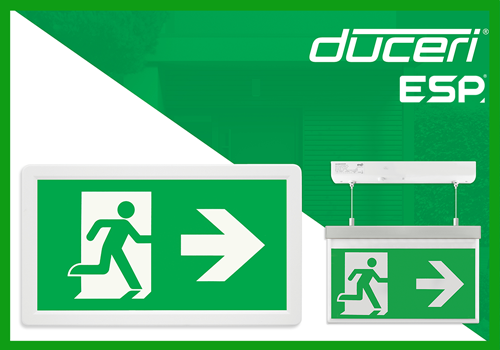 ESP’s Duceri 4-in-1 Maintained Slimline Exit Box is a compact and lightweight alternative to the traditional steel exit boxes and is supplied with all four directional PVC legends. It features a 3W LED lamp, with 45 lumen maintained light output and 34 lumen emergency output and offers a viewing distance of 29m. In addition, the fitting has a separate LED lamp on the base of the unit to illuminate the area immediately below for extra light distribution.

The 4-in-1 Maintained Exit Sign and 4-in-1 Hanging Exit Sign are both supplied with interchangeable, double-sided directional legends to assist with installation and stock considerations. The fittings each feature a 3W LED lamp, with 60 lumen maintained light output and offer a view distance of 24m. The hanging sign can be adjusted up to 650mm from the base. 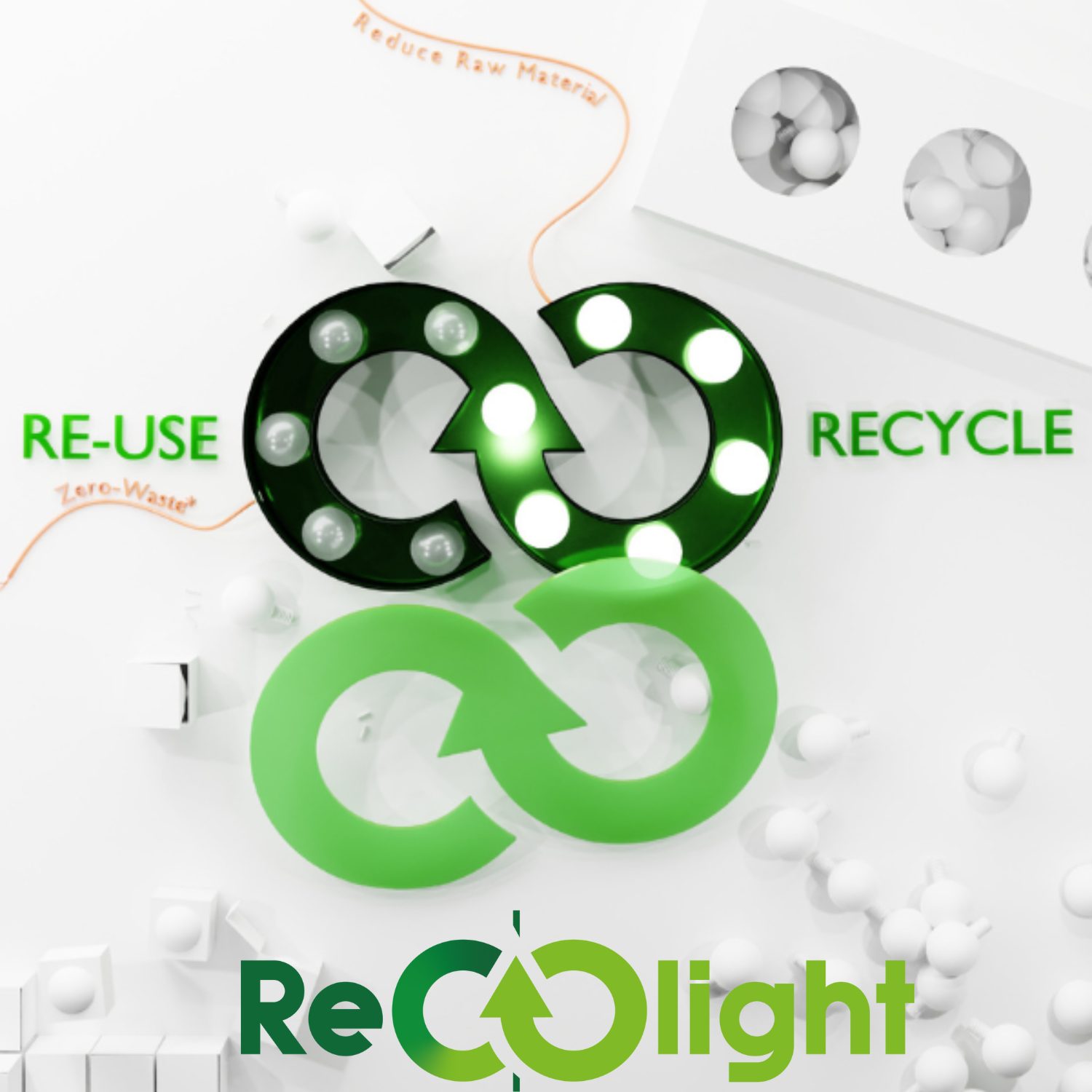 WEEE Compliance and more with Recolight

A noticeable shift around sustainability in the lighting sector places a spotlight on services and information offered by WEEE schemes.

With Recolight, recycling for lamps and luminaires is free. But Recolight go beyond recycling.

Working with the lighting industry, Recolight offers support and services to help their Producer Members transition to a circular economy. With a Re-use Service, workshops, webinars, Circular Lighting report, and Circular Lighting Live, Recolight is the compliance scheme that gives you much more.