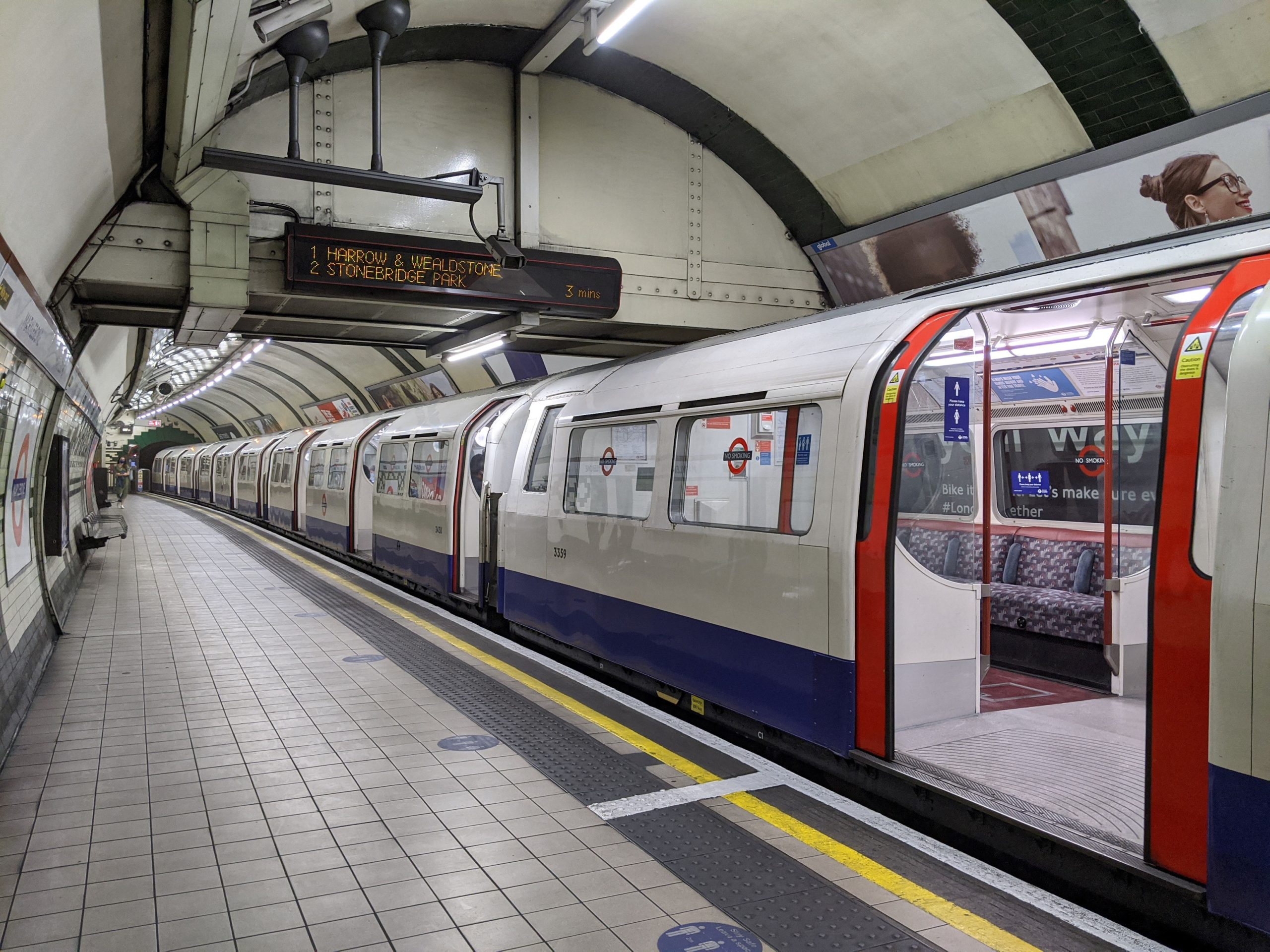 MARL International has commenced delivery of energy-saving lighting for the Bakerloo line rolling stock operated by Transport for London (TfL). The line’s lighting will be upgraded completely by 2024.

Crucial to success was fitting the LED lighting systems into the limited space available, mechanical compatibility with existing lighting mounting points, maintaining the appearance of the carriages, and supplying appropriate illumination levels for passengers when the train is above and below ground.

Adrian Rawlinson, Managing Director of MARL International, commented, “We are proud to have delivered a major upgrade on time and on budget. London’s Underground network is an exceptionally demanding environment, and the LED lighting systems supplied by MARL met and exceeded the operating expectations of TfL.”

The exhaustive development phases started with a large and rigorous set of rail performance and safety design standards. Some 4,000 pages of standards formed the basis of MARL International’s complex Verification and Validation(V&V) design matrix.

TfL’s requirement to deliver reliability led to the creation of an energy storage system, allowing all the train’s interior lighting to run without power for more than three seconds, across track gaps where no power is provided to the train.  Comfort and security are enhanced by keeping the lights on continuously across the Bakerloo line with only very minor intermittent interruptions due to some of the larger traction gaps.

Swapping the dated fluorescent tubes to the new LED lighting system achieved a 50% energy saving, as well as securing substantial savings in energy and maintenance costs.

The fleet’s 4,906 lighting units, including 512 power supply units, a million LEDs and more than three million components were designed and manufactured at MARL International’s Ulverston site.