How it feels to be a 30 under 30 Winner: Alexander Sime 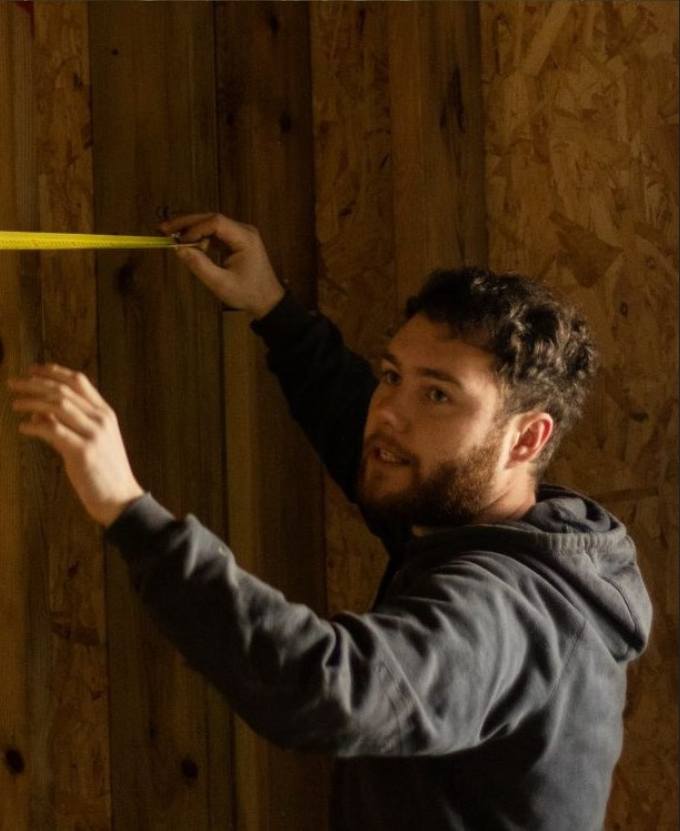 The prestigious eFIXX 30 under 30 awards programme, proudly sponsored by Luceco Group, was established to recognise up-and-coming talent within the electrical industry and showcase the next generation of electrical contractors.

A virtual award ceremony took place on Thursday 31st March 2022 to announce this year’s successful winners. The individuals nominated, and those who were ultimately selected as frontrunners for this coveted award, have all contributed significantly to the industry by proving that they are willing to go the extra mile, to deliver outstanding service and results.

One of those crowned a worthy winner is Alexander Sime, founder of Neo Electrical Solutions. As the latest nominee and well-earned winner, he shares what it’s like to be awarded a 30 under 30 title.

On what it was he thought distinguished himself over the other candidates, he said: “We are regularly told that our passion and enthusiasm for the work we do is often represented in the final end result. I do believe that we go the extra mile wherever we can to set our projects apart from others, and I think this is why I was selected.”

The piece of advice that he would give to anyone trying to progress their career in electrical contracting would be: “Treat every day as a school day – find your niche and take in everything you can about that sector.”

“eFIXX is a really well recognised establishment, in my opinion bridging the gap between electrical contractors and governing bodies like the NICEIC, so to win an industry standard award like this is huge, especially for such a new, up-and-coming company like Neo.”

“Having such industry heavy weights like Luceco Group sponsor these awards and individual categories in my opinion really adds another level to the eFIXX 30 under 30 awards. To be accepting an award presented by representatives of manufacturers that we regularly use on some of our projects and to be recognised by some of the biggest in the industry is a great feeling.”

For more information on the 30 under 30 winners, please visit: www.luceco-academy.com/30-under-30-awards