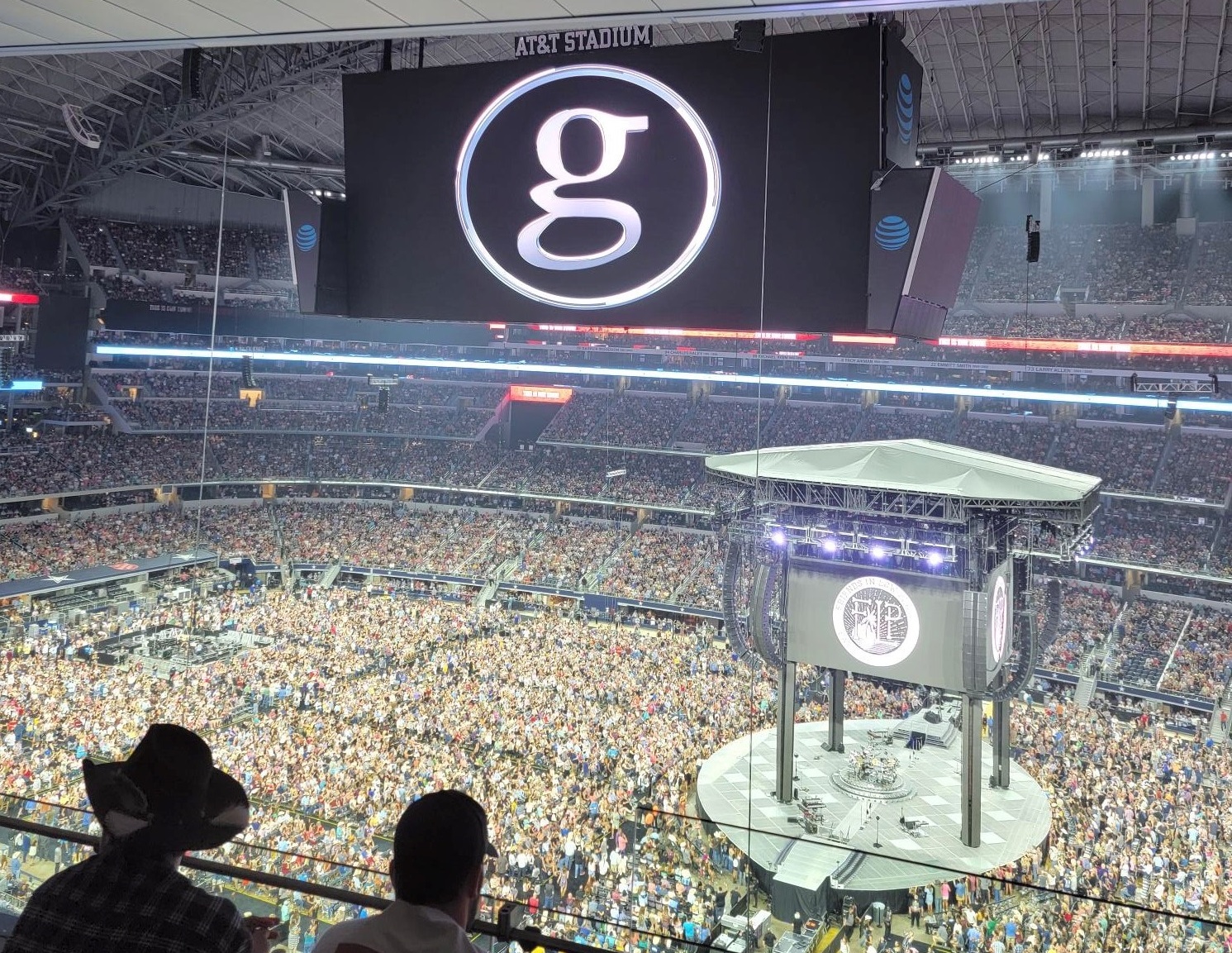 Bandit Lites has long invested in multiple Robe Lighting products: The BMFL range is an industry standard and always in demand. As 2022 roared to life, Bandit has purchased even more Robe products to meet the growing clamor.

“Robe is obviously the heart of Dave’s massive design,” said Bandit Lites Chair Michael T. Strickland. “Garth has gone where no other stadium act has gone before, selling out multiple shows in stadiums across the country.  Garth did three nights sold out in Salt Lake City, two nights sold out in Edmonton, two nights sold out in Birmingham, and over 100,000 in each sold out show at LSU Stadium and at AT&T Stadium in Dallas. Every show on the tour was a sellout! Garth closes the 2022 Stadium Tour in September with five sold out shows in Dublin, Ireland at Croke Park, over 400,000 people total!”

Constant demand for the very popular Robe FollowSpot with the RoboSpot control system drove 2022 the purchase of these units. They are out on Reba McEntire (designers Andy Knighton and David Hare), Shinedown (designers Mitchell Schellenger and Carter Fulghum), Maren Morris (Silent House designer Alex Reardon,) as well as other acts.

“Our relationship with Robe and CEO Lori Cochenour could not be better,” said Strickland. “Lori and the amazing team at Robe could not be better to us. We depend on Robe, and they are always there for us. We thank them for all of their support.”