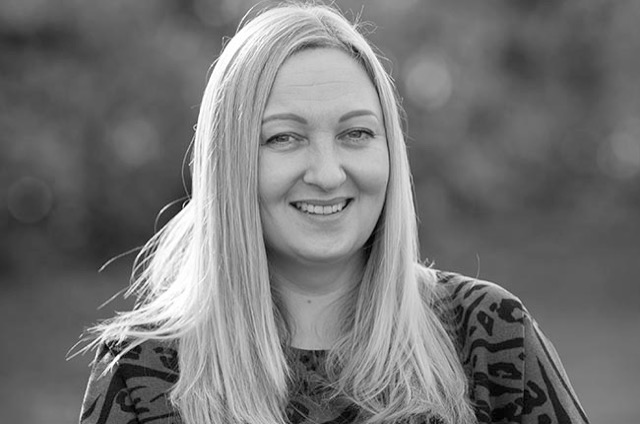 The Building Controls Industry Association (BCIA) has announced Stacey Lucas as its new Vice-President. Stacey has been a member of the BCIA’s Management Committee since January and replaces Paul Wetherfield who stepped down from the role in September.

Stacey began her career at Sontay in 2001 when she joined the company as a Customer Service Advisor. By working her way up through Customer Service and Sales, she has built long lasting relationships with many of Sontay’s customers. The knowledge and insight learned in these years has given Stacey a fantastic knowledge base and high level of technical understanding of the building controls industry which is of great benefit to the evolvement of the BCIA and its members.

Graeme Rees, BCIA President, commented: “Stacey has been a fantastic addition to the BCIA Management Committee and I am delighted to now welcome her to the position of Vice-President. Her career is a great example of the many routes people take into the building controls industry and her experience will be a great asset to the BCIA’s cause.”

Stacey said: “When I first started out in this industry I did not know a great deal about it but I have certainly caught the building controls ‘bug’ and I am more excited than ever about the new technologies embraced by the industry and the future that lies ahead. It is an honour and a privilege to become Vice-President of the BCIA and I look forward to supporting Graeme during his time as President. It is vital that the BCIA continues to play a key role in positioning the BEMS sector as an enabler of Net Zero, driving up industry standards and supporting new talent in to the industry.”