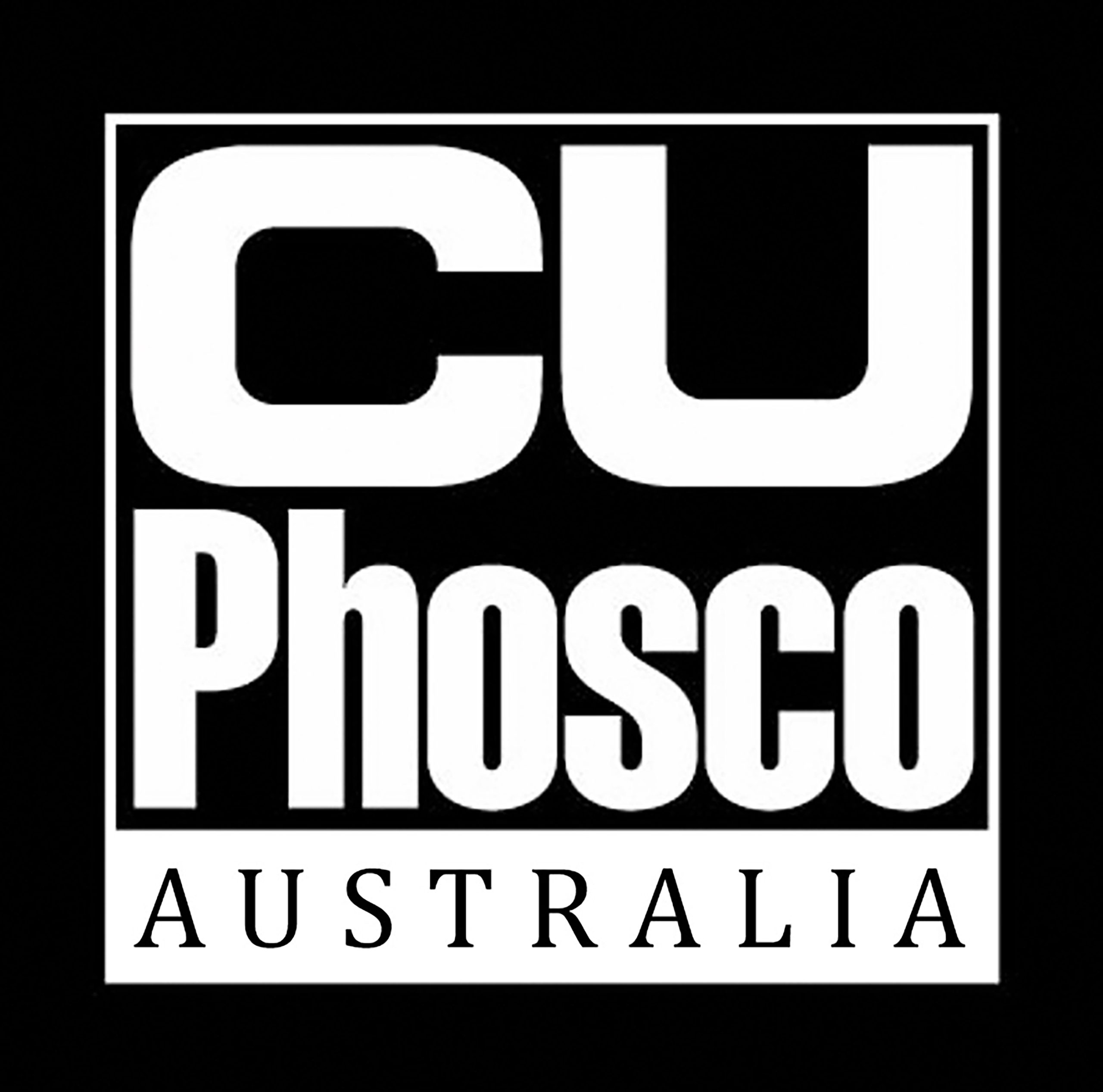 Award-winning British manufacturer of luminaires, columns and masts, CU Phosco is pleased to announce the opening of CU Phosco Australia. Separate from its holding operations, the new company investment from the group supports a wider business strategy to bring the company closer to its customers.

CU Phosco has been operating in the Australian territory via export and a wide range of dedicated agents and distributors for over 50 years. Having delivered large infrastructure projects such as Port Botany, Australia, the brand has established strong ties with the region. However, in a bid to further develop its operations, the manufacturer seeks a closer relationship with its customers.

Based in Sydney, the new financially independent office was officially registered on the 23rd of August 2022 and is now open for business. The recently appointed sales team will cover the entire Australian market.

Philip Marques, Export Director comments, “This is an exciting first step into a new business strategy to get us closer to our customers. You could say we are going home really as our owner’s grandfather and great-grandfather originally came from Australia, so we have strong family and business ties. We speak the same language and fundamentally understand the business culture, so it is a good country to trial our new model. If successful, we will review other countries or regions to roll out to.”

Visit cuphosco.com.au to view the product offering for the Australian market.