Bandit Lites Nominated for Lighting Company of the Year 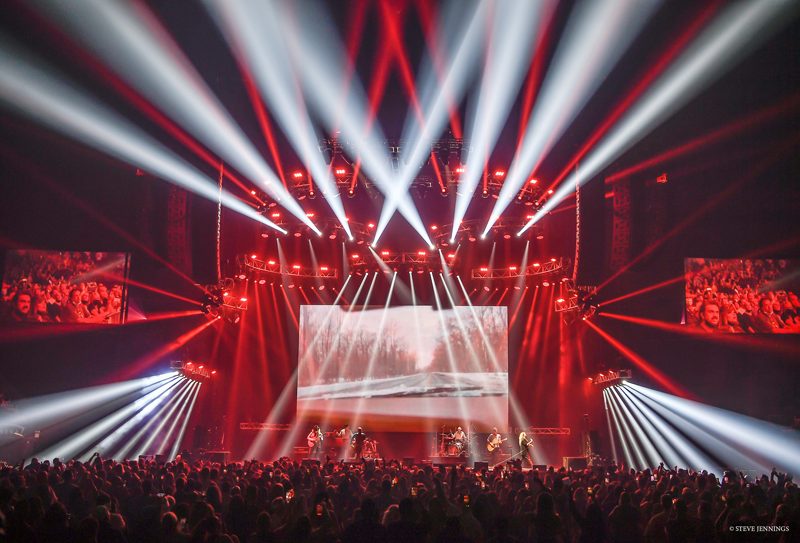 It is with immense pride that Bandit Lites shares its nomination for Lighting Company of the Year at the 21st Annual Parnelli Awards. Since 2001, the award recognizes “pioneering, influential professionals and their contributions, honouring individuals, companies, and game-changing products. It is truly the “Oscar®” of the Live Event Industry.”

NAMM Ballroom and features a cocktail hour, dinner and ceremony.

“The Parnelli Awards are indeed the place the industry goes annually to recognize the excellence within,” said Bandit Lites Chair Michael T. Strickland. “Terry Lowe and staff do an amazing job each year and allow this great industry to stop and celebrate for a few days. Seeing old friends and making new ones is a highlight of the trip.”

“Bandit is always humbled and honoured to be recognized by our industry peers,” finished Strickland. “Bandit has always strived to lead the way in the industry, and Bandit will always allow our friends and clients to Experience Excellence!”

PLSN and FOH subscribers can vote online at https://parnelliawards.com/vote/. Voting closes on March 17 at 12:00 pm (PST).